Making a positive impact on society and helping others is central to our School values.

In July 2005, we first established links with a small school in Inungur, Tamil Nadu, Southern India.  Since then many events have been held at the school to raise funds for the project. The pupils have been actively involved in fundraising and the PMA (Prince’s Mead Association) and Governors have raised approximately £5,000.00 each year since that initial visit in 2005, for the benefit of the Indian children.

In India, the state does provide free education for children, however, it is only the small private schools that offer an English style curriculum.  As English is so valued this is considered a real bonus. At the Timothy Pruss Memorial School (as it is called) 25% of the running costs of the school are collected from the parents and 75% is funded through charitable giving and fundraising. Significant concessions are given to children of agricultural labourers, one parent families, those who are physically handicapped, to parents who do not have a proper income either through a prolonged illness or incapacity due to an accident, staff children and the education is entirely free for orphans.

Independent primary education is highly valued as children are encouraged to engage in extra-curricular activities, transport is often provided to collect them and drop them home, the quality of teaching is far higher and state schools are significantly affected by teachers being called for election and census duties and other Government related work. In addition, it is recognised that pastoral care and support are more readily available and the environment more nurturing.

Our support, together with the support offered by other organisations, does make a critical difference. Our pledge is now to pay the annual salaries of five of the teachers in the infant and junior part of the school. We recognise that no school can function without teachers and whilst resources are critical, the most precious resource any school can have are its teachers.

Over the years, Prince’s Mead has:-

The Prince’s Mead pupils recognise the importance of supporting this small school and in addition to the formal annual fundraising, many of them raise extra funds for the children by baking cakes and selling them at school and in their local villages, organising refreshments at school functions, donating their birthday money, organising sponsored events and many more examples of entrepreneurial enterprise. 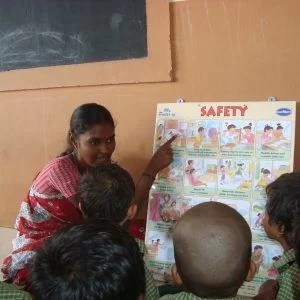 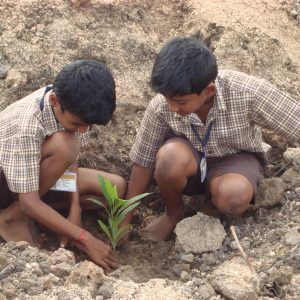 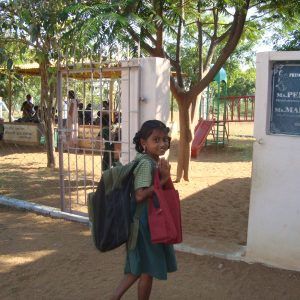 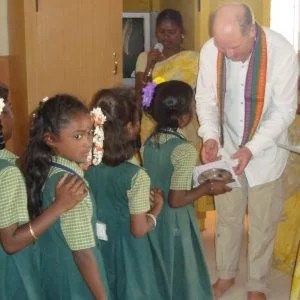 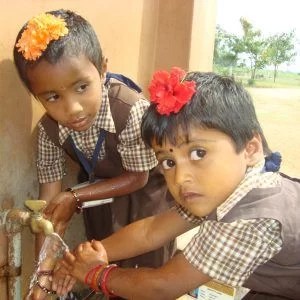 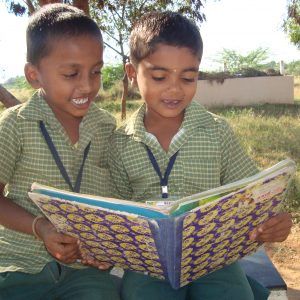 Breakfast For A Breakfast

Open Days
We use cookies on our website to give you the most relevant experience by remembering your preferences and repeat visits. By clicking “Accept All”, you consent to the use of ALL the cookies. However, you may visit "Cookie Settings" to provide a controlled consent.
Cookie SettingsReject AllAccept All
Manage consent

This website uses cookies to improve your experience while you navigate through the website. Out of these, the cookies that are categorized as necessary are stored on your browser as they are essential for the working of basic functionalities of the website. We also use third-party cookies that help us analyze and understand how you use this website. These cookies will be stored in your browser only with your consent. You also have the option to opt-out of these cookies. But opting out of some of these cookies may affect your browsing experience.
Necessary Always Enabled
Necessary cookies are absolutely essential for the website to function properly. These cookies ensure basic functionalities and security features of the website, anonymously.
Functional
Functional cookies help to perform certain functionalities like sharing the content of the website on social media platforms, collect feedbacks, and other third-party features.
Performance
Performance cookies are used to understand and analyze the key performance indexes of the website which helps in delivering a better user experience for the visitors.
Analytics
Analytical cookies are used to understand how visitors interact with the website. These cookies help provide information on metrics the number of visitors, bounce rate, traffic source, etc.
Advertisement
Advertisement cookies are used to provide visitors with relevant ads and marketing campaigns. These cookies track visitors across websites and collect information to provide customized ads.
Others
Other uncategorized cookies are those that are being analyzed and have not been classified into a category as yet.
SAVE & ACCEPT