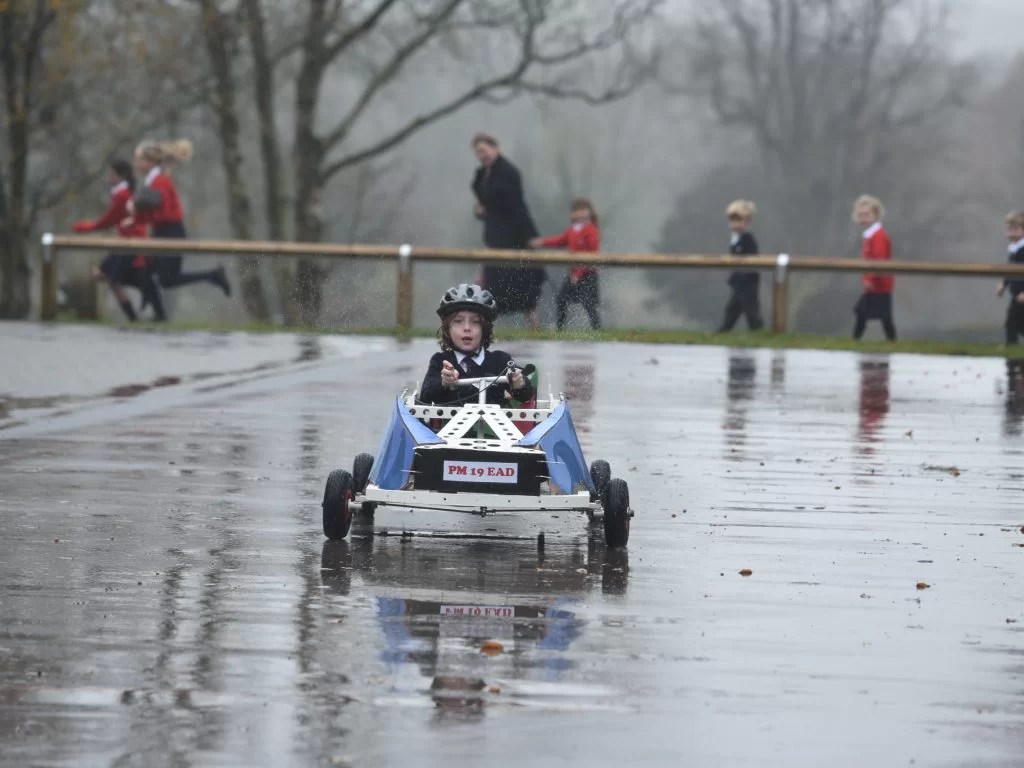 Greenpower Education Trust is a UK based charity which gets young people enthusiastic about science and engineering by challenging groups of children to design, build and race an electric car.  At Prince’s Mead we started a Greenpower club which has been running every Monday after school. Currently there are 6 members consisting of Theo, Oliver, Peter, Abigail, Jack and William. Mr Eddy has been our Chief Engineer and Mrs Jones our Team Manager.

Last summer the team were faced with two very large cardboard boxes which were full of all the parts and components that were required in order to build the car.

The children all worked on different parts of the car in order to build it from scratch.  It has been quite a challenge but has given us a massive sense of achievement to have completed it in forty minute sessions every week for two terms, it was so exciting to be able to take it outside and race it once it was finished.

The body work is the teams own design made solely from recycled materials, with a water and fire theme and we attached our team shield on the front; which has all of our names on it to create the bonnet.

Once the car is dismantled a new team will take on the challenge in the Lent term and we hope to race the car against other schools in the future. 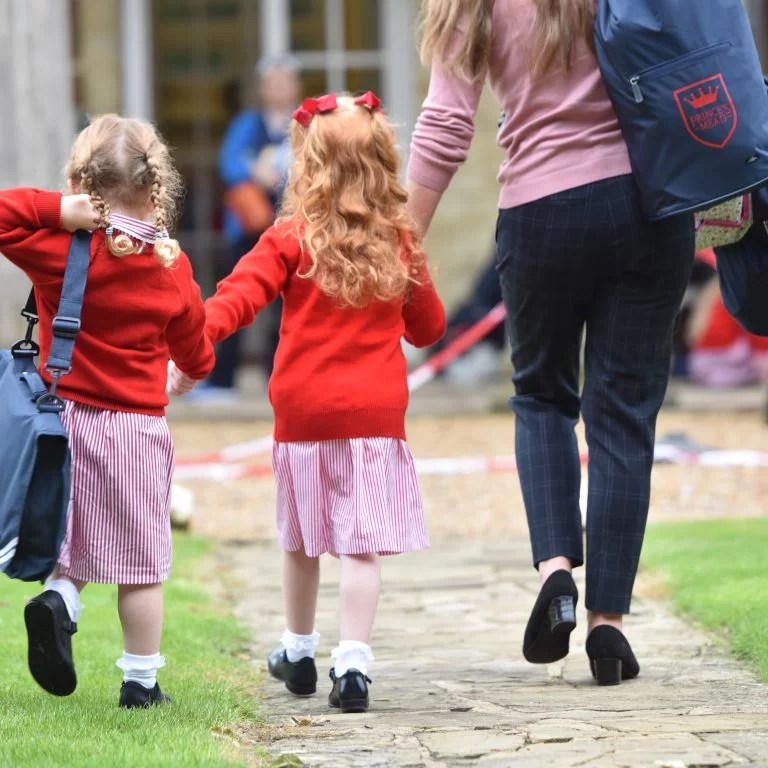 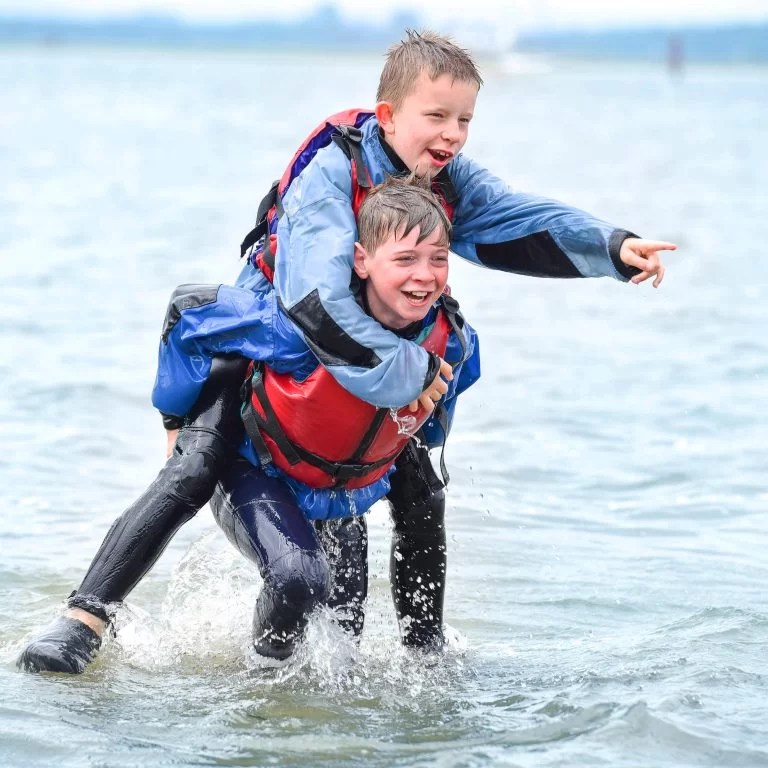