Prince’s Mead was originally established to educate children of the staff at Winchester College. 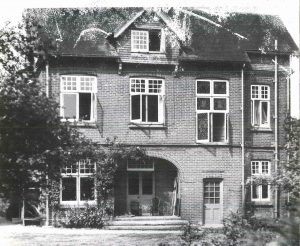 In the late forties, Miss Crystal Holme formed a small school in her home in Christchurch Road. In 1952 she purchased 36 Edgar Road as the new home for her rapidly expanding school. At the same time the appeal of the school broadened beyond the close association with the College.  Her brother was teaching at a school for older pupils called King’s Mead so Miss Holme decided that her own establishment for younger children would be called Prince’s Mead. 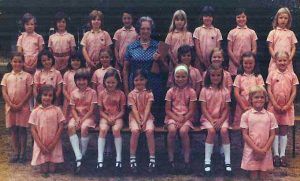 n 1982 the school became a charitable trust. Two years later the house next to the school in Lansdowne Road was purchased and Holme House established to house those children in their early years at school.

In 1987 Mrs Donna Moore took over as Headmistress upon her predecessor’s retirement and in 1995 the school purchased a property on the south side of Lansdowne Road. In 1999, in need of larger premises to accommodate the expanding school, Prince’s Mead moved to Worthy Park House in in the parish of Martyr Worthy. 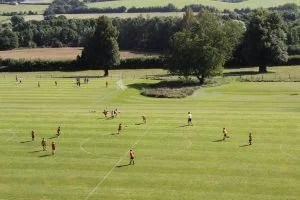 In September 2019, Prince’s Mead has seen the opening of a major building project that has seen the main house extended to provide light and airy dining facilities and additional classrooms. The Coach House is currently undergoing a major transformation and will become a dedicated Pre-Prep and Nursery for the School.

The Prince’s Mead estate is situated on a site where it is believed houses have stood since Saxon times but in the past three centuries there have been two Worthy Park Houses. The present house was built in 1820 and designed by the revered architect Sir Robert Smirke. Its impressive position with its extensive grounds, overlooking the Itchen Valley is a perfect home for the pupils of the school. Prince’s Mead was founded in 1949 in Winchester and moved to its present location in 1999.

The first house was built in 1722. This was subsequently demolished and a new mansion was constructed on the site in 1820 by Sir Charles Ogle.

At the request of his wife Letitia he sold the house and the estate in 1825 to Samuel Wall, a banker from Worcester.

His descendants retained the house until it ceased to be a private residence. The drawing room with its panelled ceiling survives today, as does the large and impressive mirror which dominates one end of the room.

Please contact the School to purchase a comprehensive history of Worthy Park House. 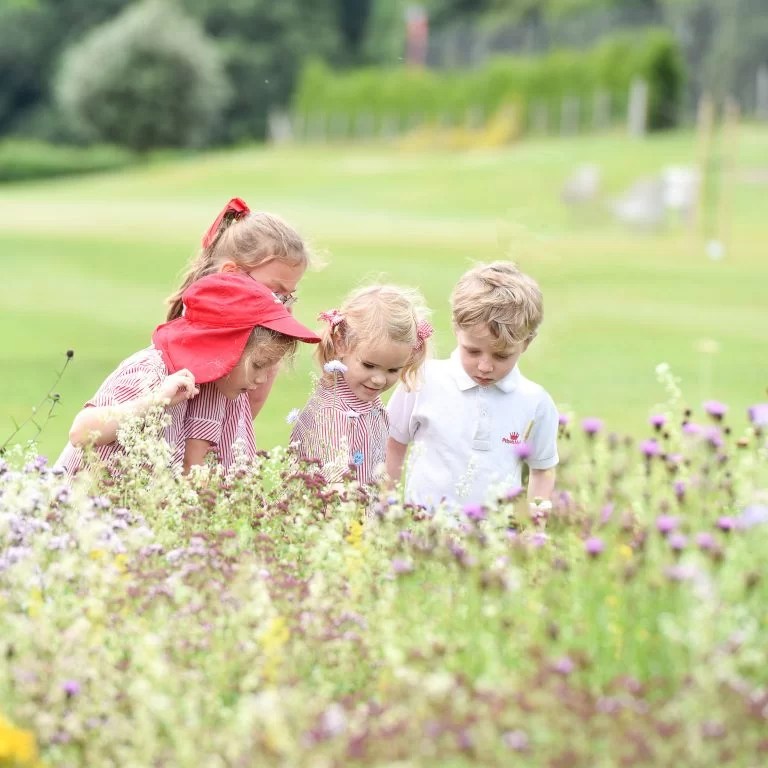